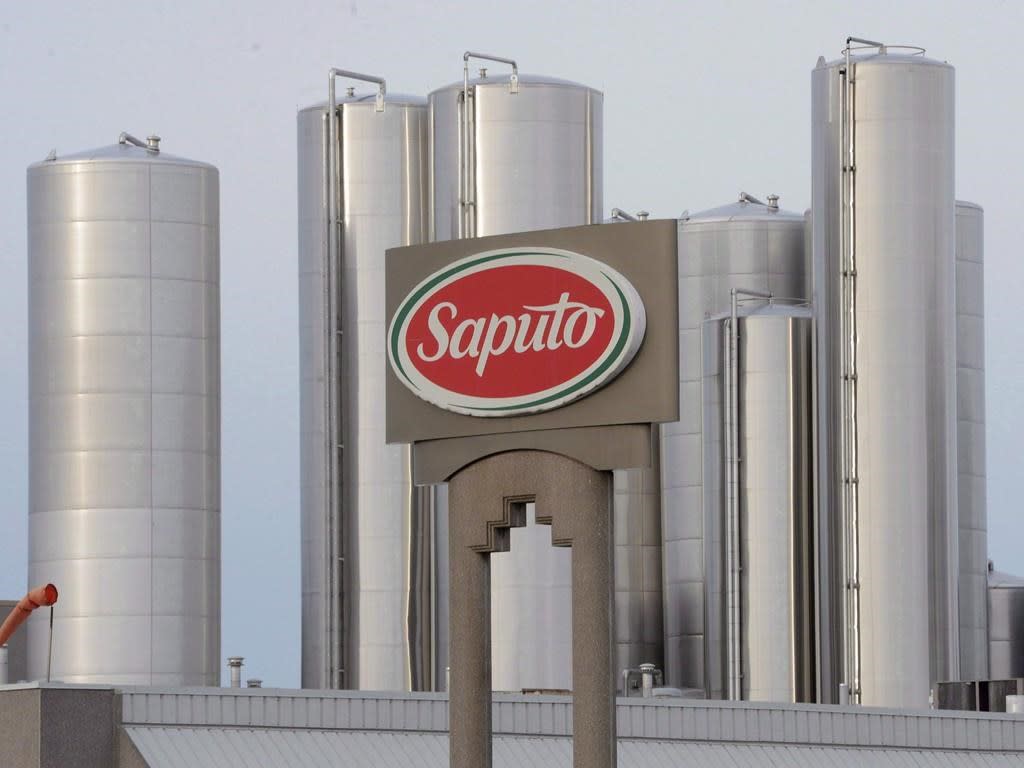 Beston Global Foods Limited (ASX: BFC) CFO and Interim CEO Darren Flew discusses the company’s results, direction and strategy for fiscal year 2121, and provides an update on the company’s lactoferrin expansion plan at its dairy in Jervois in South Australia.

Darren Flew: Thanks Michael. It’s good to be here.

Michael Luu: Now, first of all, can you start with an introduction to the business?

Darren Flew: Beston Global Food Company is a proud South Australian company. We are a multiple award winning dairy company. Our main products are dairy products, mozzarella, whey powder, cream, butter and a significant increase in our production of lactoferrin. The plant is about to be commissioned. Our Shepparton meat products include diced and ground ingredients for other manufacturers, premium burgers and meatballs, and ready-to-eat dishes, such as lamb shanks. The dairy sector has grown significantly in recent years and now brings in around $ 100 million per year. And our meat operations in Shepparton, they’re making about $ 10 million a year right now at the moment.

Michael Luu: Awesome. And Darren, you mentioned that Beston has grown tremendously over the past few years. How was it done?

Darren Flew: The center of our operations is in Jervois. The plant was commissioned in 2018. Previously, we did not produce mozzarella, but produced cheddar at the Murray Bridge plant. Producing mozzarella rather than cheddar allows the cream to be separated from the milk and sold separately. So making mozzarella is actually a higher value business than making cheddar. So investing in the mozzarella plant – started in 2016, but commissioned in 2018 – was a strategically important decision for the company.

Michael Luu: A key objective has been the expansion of lactoferrin production in your dairy in Jervois. Can you elaborate on this subject?

Darren Flew: First of all, lactoferrin. What is lactoferrin? Lactoferrin is a whey protein, which strengthens the immune system. It has strong antimicrobial, antivirus, antibacterial, and antifungal properties and is probably best known, if you’ve heard of it, for use in infant formula. There is a small amount of lactoferrin protein in milk. We extract about 130 kilograms of lactoferrin from every million liters of milk we process. Lactoferrin at the end of the day is sold in powder form, so the liquid concentrate from the extraction process is dried. It is either freeze-dried or atomized to meet customer specifications.

Michael Luu: Now I am also aware that you have plans to expand lactoferrin. Can you give us an update on this project?

Michael Luu: Now to finances and strategy. Could you tell us about your results and tips for Exercise 20?

Michael Luu: Fantastic. Finally, before you let go, is there anything else you would like to add?

Darren Flew: Really to sum up, Michael, we have been very focused over the past 12 months on completing the lactoferrin project on time and on budget so that we enter FY22 with this important new revenue stream, an additional online revenue stream. We have moved to 24/7 operations as a sign of growth as we continue to grow until FY 22. So a lot of effort has been put into ensuring that the reliability of the factory is improved, that the problems that we saw during the first half of 21 have been solved. And, as we move into FY22, we’re in a very good position to ensure that the fundamental changes we’ve made to the business over the past few years are complete, and we look forward to FY22 with great confidence.

Michael Luu: Darren Flew, thank you for your introduction to the business. And we look forward to contacting the base with you in the near future for further updates. 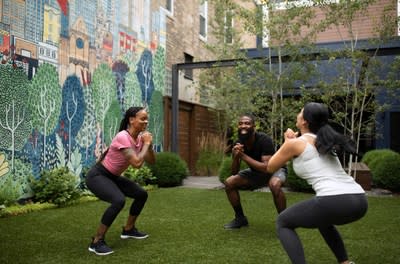