Feeding the farm crew upon docking, even as children, was no problem for Johnty Tatham.

Culinary things have been the 24-year-old’s passion for some time.

Now he makes chocolate by hand in a cottage on the family farm and its elegant packaging Lucid Chocolatier products can be found at Wellington’s premier restaurants and artisan chocolate shops.

Johnty and his brother Paddy are back on Tatham’s sheep and cattle farm on the Wairarapa coastal coast, breaking new ground in the food industry.

The brothers took advantage of the lockdown last year to seriously think about how they could use the land for their own businesses.

Johnty, who describes himself as “a bit of a nerd and a handyman,” makes chocolate from scratch, roasting and grinding Peruvian cocoa beans in the kitchen where he cooked as a child.

The space has been converted into a commercial kitchen and now the machines roar and the intoxicating smell of chocolate fills the air. Cans of cocoa beans are stacked on the table.

“Sometimes it’s a surreal feeling to be here doing what I’m doing,” he says.

He ages the chocolate in the old pantry and infuses ingredients like farm-harvested blackberries.

The house slopes down to the large old vegetable gardens which fed several families at its peak.

This is where Paddy is currently testing several varieties of Mexican peppers.

He saw a niche market in Wellington’s food scene for the fresh produce, as most chefs, he says, seem to use it dried. 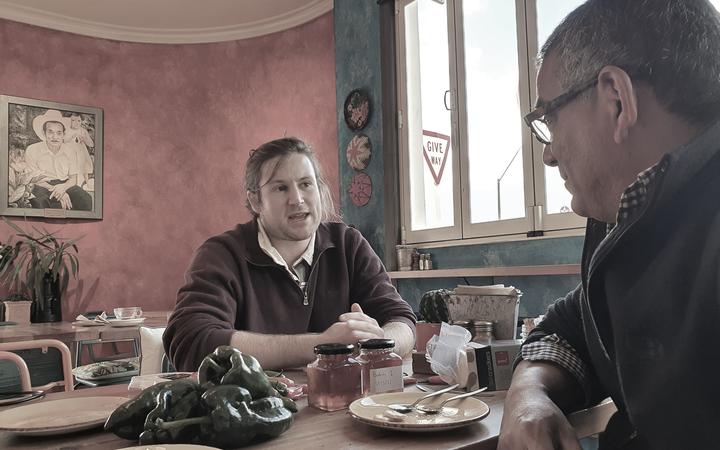 “It’s still very (a lot) in the early stages,” he says, looking at the 70 or so bushes he has tended during the season.

In late fall, the plants were still producing although they were beaten a bit by the notorious wind from the coast.

“Other than that, the peppers were really successful and grew really well,” says Paddy.

“I would call it a successful foray into horticulture, which I hadn’t really considered before.” 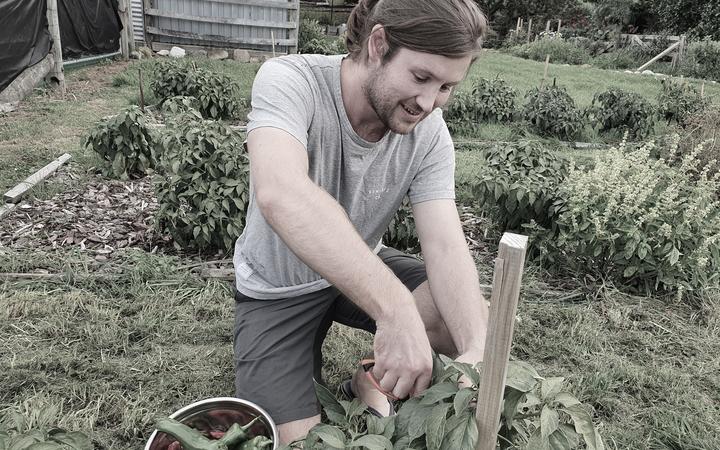 The brothers are the sixth generation of Tathams on Homewood Station which has been in the family since 1876.

“I feel here, there is no reason to rush. I take my time, I make good chocolate. It definitely blends into the flavor, ”says Johnty.

Their mother, Jan Tatham, is enthusiastic about the different strategies adopted by her sons.

“It’s really classic of this generation of young people.

“They know the world well and they realize that in fact we have land and they don’t necessarily want to farm sheep and beef and they are looking to use the land in other ways.”

“It’s actually quite nice that they want to do something different with the earth than what it has been used for in the past.”

Johnty began his studies in fine arts and ended up in cooking school where he was bitten by the chocolate bug.

“I just found something magical in it.

“I saw chocolate not only as a great medium to eat, but also as a great way to work from an artistic point of view.” 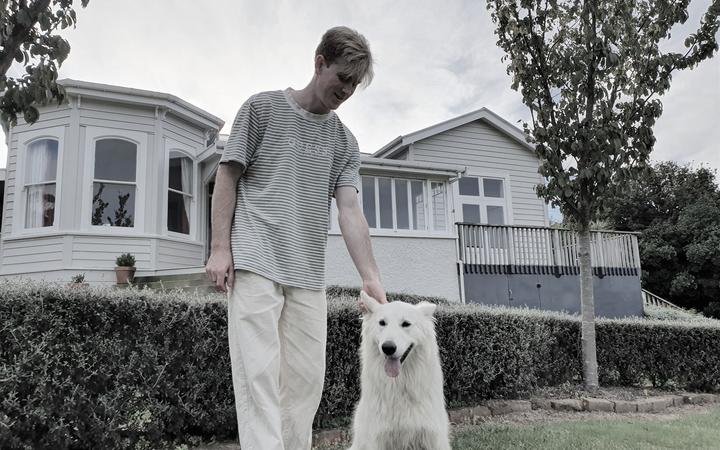 Johnty and his dog Ghost
Photo: Round RNZ / Sally

He later perfected his bar bean craft, working with a chocolatier in Matakana.

“There are many parallels that can be drawn between the craft beer scene, even (with) coffee. This is a very promising thing.”

After doing some research and “asking a lot of questions,” Johnty invested in his first mixer, molds and a melter.

He sources exclusively in Peru, as his research has shown that farmers earn the most there, and beans are grown in a diverse ecosystem, mimicking the effect of the rainforest.

He says that in Peru, special attention is also being paid to genetics and a selective breeding program involving sourcing wild beans from the forest.

“My favorite part is giving people different origins of the same percentage (chocolate), saying they’re all from Peru and seeing how different the taste of chocolate is,” Johnty says.

It took a while for Johnty to realize he could have his passion for a job, says Jan.

Their sons’ break with tradition is not a concern for her and her husband Andy.

“We think the options are endless and we’re really excited our kids want to do something different.”