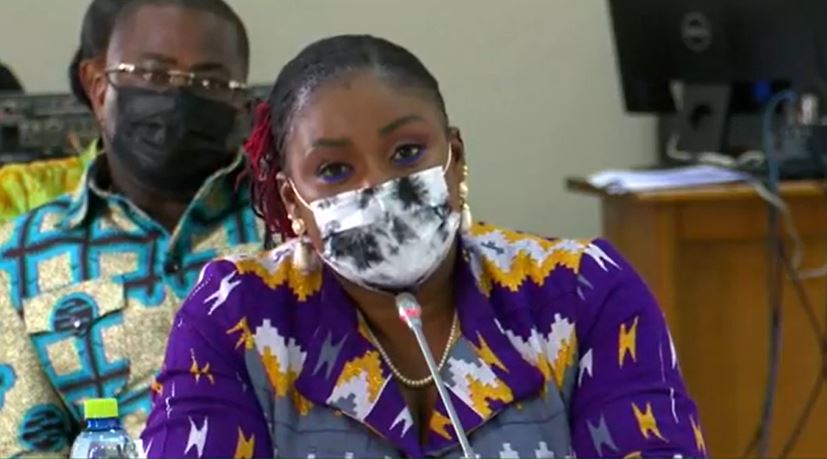 An American food technology company has come up with a unique fermentation process using mushrooms to reduce the bitterness of cocoa beans that it says will reduce the sugar content of chocolate candies. A year after first launching its fermentation method to reduce the bitterness of coffee beans, one of the world’s largest commodity markets, MycoTechnology, Inc. is expanding into cocoa and will launch its process on Tuesday.

The market is smaller, but the potential may be greater with health-conscious consumers seeking low-calorie foods amid growing concerns over obesity and diabetes. “We use fungi that we train specifically to remove unwanted aspects from foods and infuse them with the mushroom’s natural health benefits,” said Alan Hahn, general manager of MycoTechnology, Inc., formed in 2013 in Denver, Colorado. “Particularly with chocolate, bitterness is a big problem. We remove this bitterness and the need for sugar is drastically reduced. “

About half of the average milk chocolate bar is made up of sugar, according to industry experts. Hahn said his MycoSmooth technology, invented by Company Scientific Director Brooks J. Kelly, can cut the amount of sugar needed in the average chocolate bar in half, from 31 grams to around 15 grams. The company is in talks with the “major chocolate players” in the United States, but Hahn declined to name them.

From its headquarters in Denver, the company will begin processing its own grains as well as those on behalf of its customers and license the technology. The process will compete with other more widely used methods including the “Dutching” process which was developed in the 1800s and alters the taste of the bean with an alkalizing agent. MycoTechnology’s chemical-free process reduces bitterness, rather than masking it, at minimal cost. It adds “pennies per pound” to the cost of cocoa, Hahn said.

From coffee to cocoa

MycoTechnology’s chocolate plans may, however, not be as straightforward as they seem at first glance. Reducing the sugar content can pose new barriers for confectionery manufacturers if they reduce their sugar intake and replace it with a higher cocoa or milk content. Both are more expensive than sugar.

“If you end up removing the sugar and raising the [cocoa] alcohol content, you will increase the fat content of the bar, which will be more caloric, ”said Ed Seguine, president of Seguine Cacao Cocoa & Chocolate Advisors in Hanover, Pa., with more than 30 years of experience in research on chocolate products. “It doesn’t make economic sense because you have to put something in its place,” Seguine said. After coffee and cocoa, MycoTechnology plans to expand the use of its procedure to bulk agricultural markets such as rice and other grains.

In the process, MycoTechnology takes fermented beans, sterilizes them, and then inoculates them with their unique strains of fungal root systems that have been formed specifically to remove bitterness. The beans are then placed in a sealed bag and for the next seven to 21 days the roots do their job. Fungi naturally feed on moisture, oxygen and sugars. (VOA / JC)