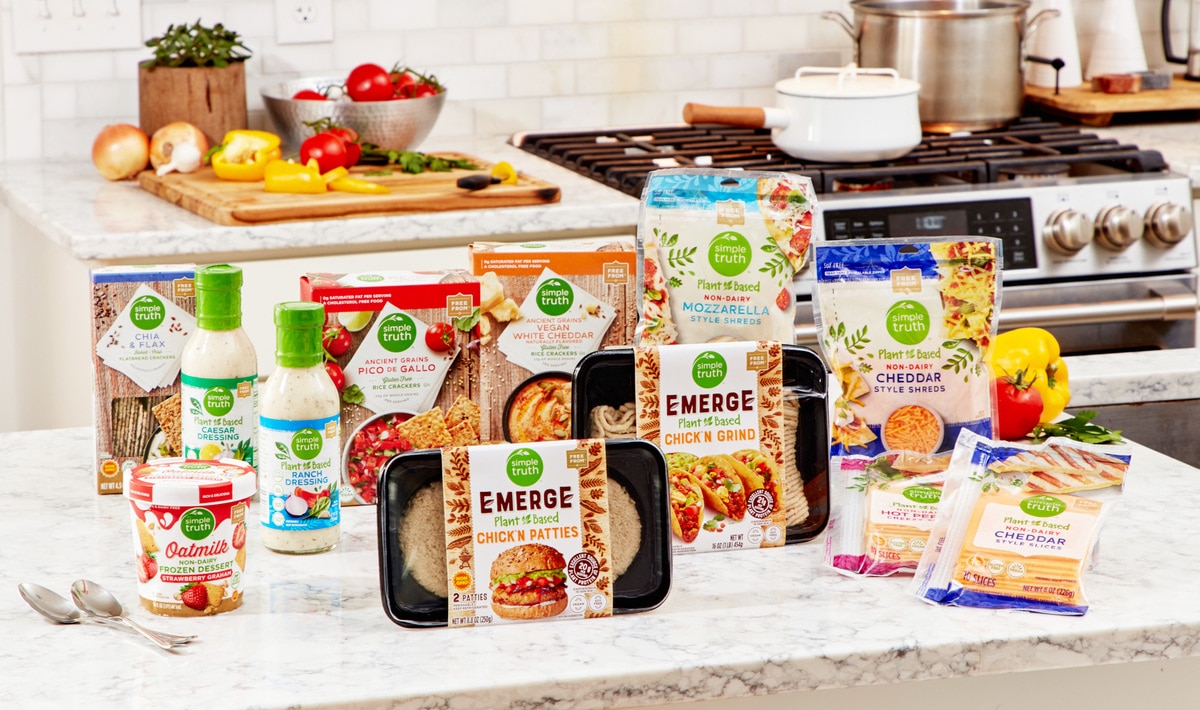 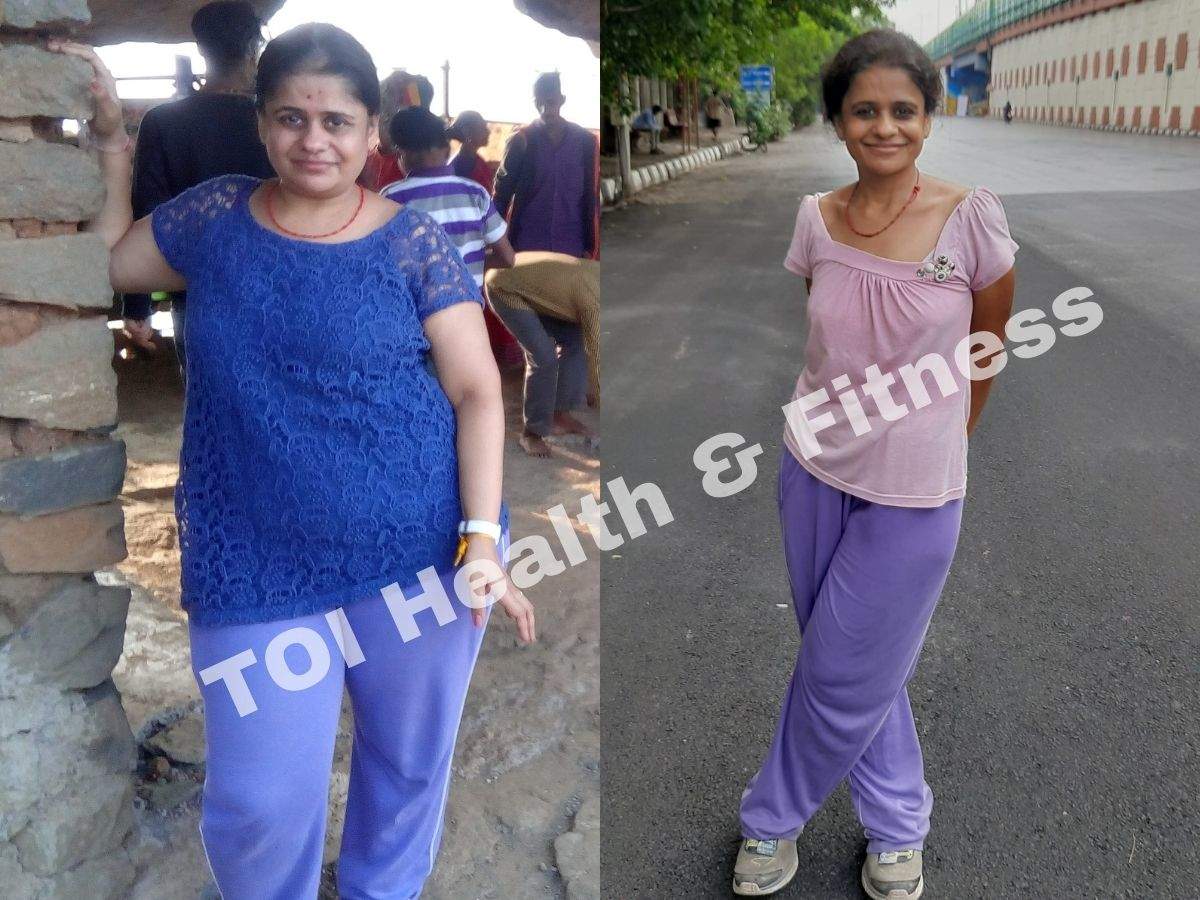 The title sounds like an oxymoron, but Miyoko Schinner is absolutely serious about “The Vegan Meat Cookbook: Meatless Favorites. Made With Plants (Ten-Speed ​​Press, $ 28).

Schinner is the founder and CEO of Miyoko’s Creamery, based in Petaluma, the country’s fastest growing plant-based milk cheese and butter company. She is also the author of “The Homemade Vegan Pantry”, co-host of “Vegan Mashup” on PBS, host of a weekly cooking show on Facebook and co-founder of Rancho Compasión, an animal sanctuary.

Born in Japan, she grew up in the United States, became addicted to meat and cheese, and then dropped out when she was in college. Thus, it includes carnivores and vegans.

This book features recipes using vegan meats made from scratch and purchased. It provides an introduction to the growing commercial meat substitutes market that points readers to the latest offerings, including “raw” style products such as “it kids” – Beyond Meat and Impossible Foods.

A highly sought-after speaker, she speaks on ‘the future of food’ and gave us a startling glimpse into the world of meatless cooking, whether you change your eating habits out of compassion for animals, for your own health. or for the health of the planet.

Q: What inspired this project?

A: This is my sixth book. What inspired me, I had written a book that kind of kicked off the artisanal vegan cheese revolution, “Artisanal Vegan Cheese,” in 2012, which has become something of a cult classic. And my editor for my previous book on this one called “The Homemade Vegan Pantry” said, “Hey, can you write a book about vegan meat? And I was thinking, “Well, you know I’m the queen of vegan cheese, but I’m not the queen of vegan meat yet.” But cheese, meat, they kind of go hand in hand. So why don’t I try it? “

Q: You write that you can use fresh ingredients to make your own vegan meat and recommend buying specific vegan meats, which is helpful as they vary a lot.

A: A lot of them are bland… so the recipes have been developed with that in mind, to amplify the flavor.

Q: I don’t want to go down a controversial tangent, but you have this great quote: “Making food from animal milk is like making energy from fossil fuels”. I take it don’t you see lab-grown meat as the future?

A: Well, it could be. But I am not interested in eating it. … I’m more interested in making foods that consumers understand and grow from the ground up and are made from fresh organic grains, pulses and vegetables.

A: According to the USDA, the average cow needs eight to 12 acres of land. Thus, 50% of the land mass of the United States is mainly devoted to animal agriculture.

Q: It overwhelmed me.

A: I think it’s just hidden. People don’t see the resources that go into that piece of steak. That’s why I say it’s like getting energy from fossil fuels. We have to create the future.

Q: Who is this book for?

A: In fact, I wrote it for flexitarians and anyone who really wants to learn to cook.

Q. I enjoyed the recipes. The Soyrizo roasted cauliflower was so tasty and the Indian butter chicken had a velvety sauce. The calzones with Beyond Meat Italian sausage and candied lemon were fantastic. The way you roasted the sausages in the oven with olive oil to give them extra richness was awesome. Where did you get your cooking skills?

A: In the 1980s I went vegan and dove deep into food and started experimenting because I was living in Japan, and I loved French food and Italian food, and I had to figure out how to recreate that. So, I am self-taught. I have walked my way through “Mastering the art of French cuisine”. I tried to vegetate every recipe Julia Child ever wrote. I have a cassoulet recipe in this book. … I started experimenting and basically learned on my own. I had a few bakeries and had a restaurant in San Francisco.

Q: It shows in the tips and tricks you reveal. You bring out the best in those ingredients and there is something for everyone.

A: The first chapter is “Starters, small bites, salads and side dishes” and the second chapter is “Comfort of the soul”. These are therefore both relatively simple and easy to achieve. “Weeknight Wonders” is so you can just put things together, but the chapters where I really feel like I’m shining are the next two chapters, “Wow Them” and “Around the World in Eighteen Courses”, because that I’m really on the high. My very first cookbook was about how you take a concept like veganism and really elevate it, show it to be worthy of your time.

Q: Well, these recipes certainly are.

A: My whole life has been about getting people to experience food in their own kitchen and giving them the opportunity to cook. The art of cooking is such an enormous power; throughout history, this is what brought people together, breaking bread. We find our joy and humanity in food, so I’ve always been interested in teaching people how to cook. 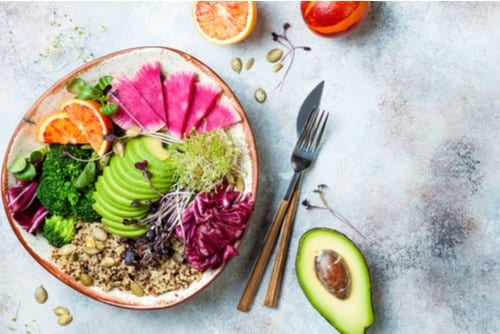 Plant-based food outlook 2021: the industry is gaining in appeal

Want to invest in the emerging plant-based food market, but don’t know what to expect? …